THE LAUREATES OF 2022 EDITION HAVE BEEN ANNOUNCED

The Prize was awarded annually from 2009 until 2017, with the competition open to young mathematicians from Belarus, Czech Republic, Denmark, Estonia, Finland, Hungary, Latvia, Lithuania, Norway, Poland, Slovakia, Sweden, and Ukraine. Over nine years the competition had six winners from Poland, and one each from Hungary, Denmark and Finland. The list of winners is available here. In 2016 Ericpol became part of the Swedish Ericsson Group, which withdrew from organizing the competition after 2017, leading to the event being suspended.

On the centenary of Stefan Banach receiving his doctoral degree, we would like to reactivate this competition. The goals, as before, are to promote mathematics and provide financial supports to the most talented young researches from Central and Eastern Europe. The historical and political circumstances of these countries following World War 2 have made starting out on the research path a much more difficult task than in Western Europe.

We would like to thank the PwC company, who is the Chief Sponsor of the Competition. We would also like to thank the Strategic Sponsor: the University Center of Excellence at the Nicolaus Copernicus University in Toruń, as well as the Intercollegiate Consortium composed of Departments of Mathematics at nine of the largest universities in Poland. The Consortium, as a whole, is the largest of the sponsors.

Submissions can be sent to the Polish Mathematical Society until May 15, 2022. Winners will be announced no later than July 31, 2022. 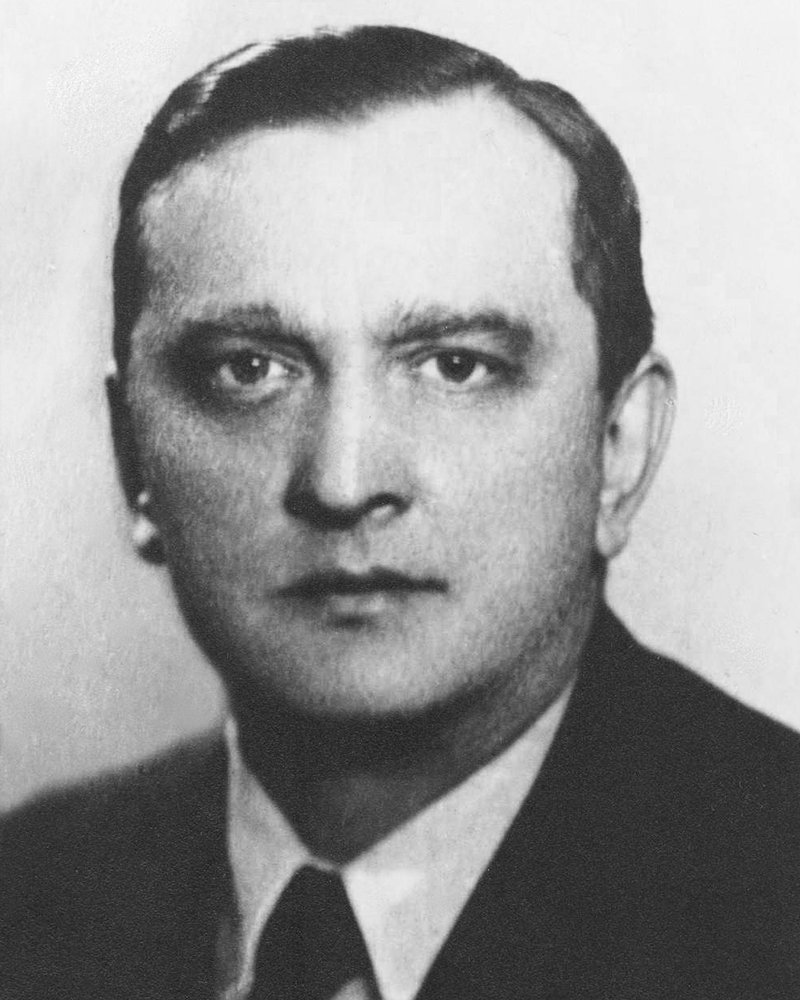 Stefan Banach – the founder of functional analysis and the patron of the prize – symbolizes the values of talent, hard-work and determination. Banach, known also for his talent and unconventional approach to research, rose to prominence as one of the most famous mathematicians in the world.
Banach was born in 1892 and spent his youth in Kraków. He studied at the Technical University in Lwów. In 1920, without completing a university level mathematical education, he received the doctoral degree in mathematics from the Jan Kazimierz University in Lwów, where after four years he became a full professor. In 1935 he was invited to deliver a plenary lecture at the International Congress of Mathematicians in Oslo. Shortly before World War II Banach was elected President of the Polish Mathematical Society. Banach died in Lwów in the Summer of 1945.